Plastics in the Kitchen: Are They Eco-Friendly and Safe? 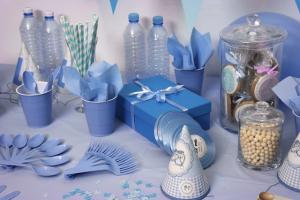 Plastic is an unavoidable part of life. It plays the part in healthcare, makeup, interior design and almost every segment of human existence. But it is the most noticeable in food production, storing and preparation which created a growing concern for its harmful effects.

Safety of plastic in the food industry has been going on for a while now with studies proving its potential health risk. We are already witnesses of dreadful climate changes and piled up waste, mostly plastic, in the oceans and rivers that are endangering all life on Earth. So, a question about whether plastic in the kitchen is eco-friendly and safe encourages some valid discussions. 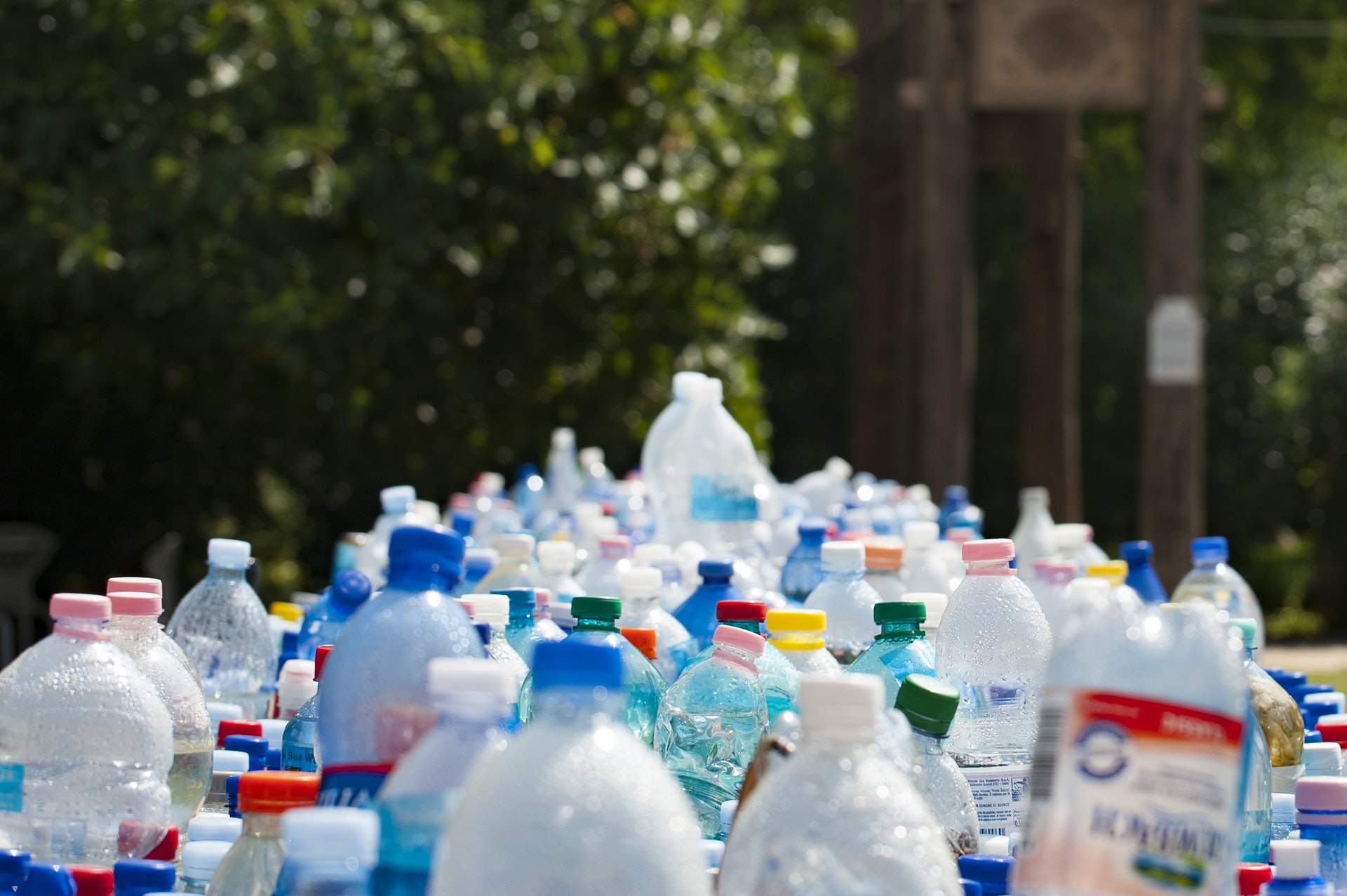 Plastic containers are part of the kitchen accessories for a reason. They offer to store our food without spilling it or allowing its smells to escape in the surroundings. For many, these are excellent solutions to take lunch to work or keep leftovers in the fridge.

However, these containers could also cause controversy since they may be made of plastic that can be harmful to human health. Bisphenol A or BPA is a very common chemical used in food packaging which has caused quite a concern since research found it to have potential health risks. And since products containing it were previously considered safe, now all plastics is regarded with a dose of suspicion.

In the kitchen, almost everything can be made of plastics. Appliances like food processors, blenders and coffee makers all have plastic components which come in touch with organic materials. Some utensils are made of heat-resistant plastic and you will often use plastic containers to mix ingredients.

Furthermore, the food you buy will most likely be packaged in plastic packaging or at least contain some sort of plastic component. Meat, vegetables, and dairy products are only some of the ingredients that come in plastic packaging which is in direct contact with food. And the same applies to beverages of all sorts, from water to sugary drinks. 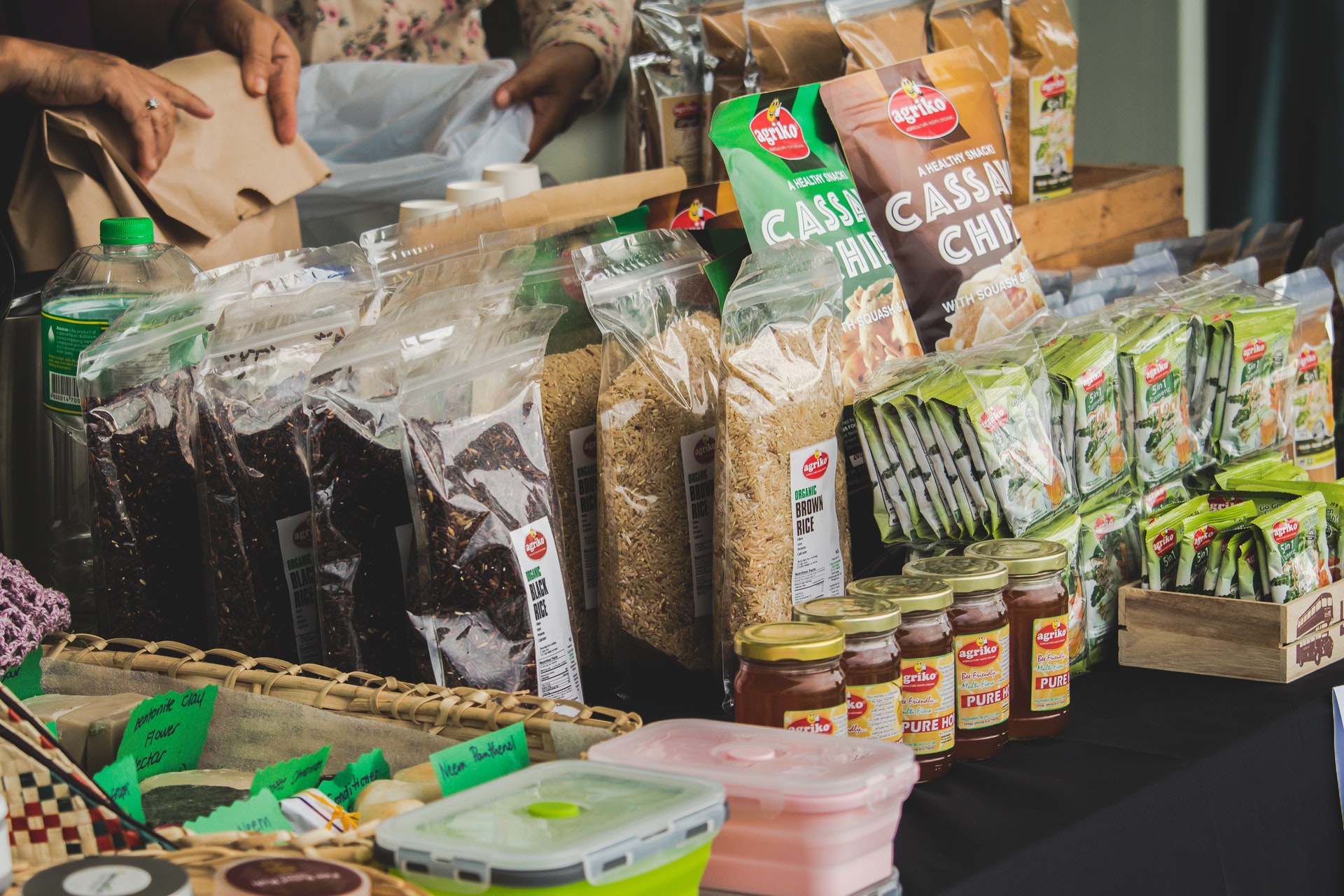 Transfer of plastic to food

The small bits of plastic get in the food through a process called the leaching. This transfer is unavoidable and well-known so it's considered a normal chemical process. However, the types of chemicals that participate in it can be harmful to human health and this is where the problem is.

Almost every plastic kitchen appliance you have will leach plastics into your food. Heating seems to lead to the transfer of greater amounts, but this also happens when plastic comes in contact with fatty, acidic and salty foods. And since there is more detailed research on the potential negative health effects of these chemicals, scientists can’t call them safe without appropriate data.

There are two chemicals that have been inactive investigation due to their potentially harmful effects on human health. The first one is already mentioned BPA and the second one is phthalates.

Both are so-called endocrine disruptors which means that they mimic the natural hormones produced in the body. The most vulnerable populations are infants and small children since hormones strongly influence their growth and development. And the effects on health can last for the entire life.

But, some scientists believe that exposures to these chemicals in the kitchen is insignificant and can't cause any harm. On the other hand, there is scientific evidence that even the small exposure can cause certain cancers, infertility, heart disease, diabetes, and obesity. Phthalates are present in a wide range of products and are simply impossible to avoid. Even those who avoid eating food with chemical additives are exposed to them with products which contain phthalates.

Demand for plastic will never stop even though it’s one of the major causes of pollution. Plastic manufacturing is one of the biggest industries in the world and employs millions of people. And that is why scientists have come up with eco-friendly plastics that help manufacture biodegradable products.

For example, polyethylene kitchen accessories are highly popular today due to several reasons. First of all, this type of plastic is safe and doesn't contain any harmful chemicals. This is why it is advisable for the manufacture of food containers and water bottles.

Secondly, polyethylene is eco-friendly plastics which is highly recyclable and makes up for less than 1% of crude oil and natural gas use during production on a global level. Additionally, the production process is clean and has minimal emissions of harmful substances and hardly leaves any waste behind. 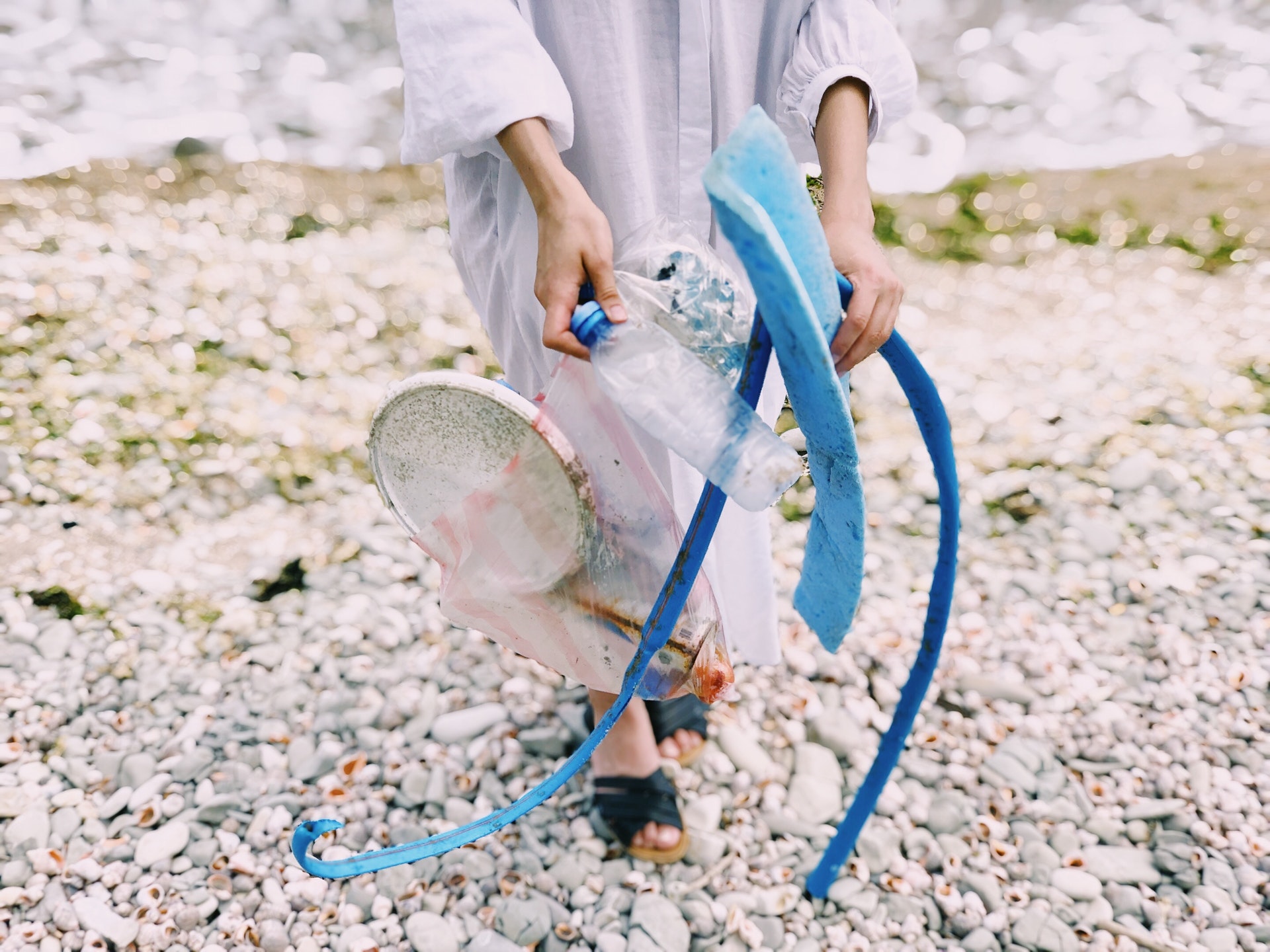 Plastic takes a long time to degrade and that is why it creates litter if not appropriately disposed of. Recently, 30 whales died because they ingested large amounts of plastic that has been floating in the ocean. That is why it is important to recycle and appropriately eliminate plastic products from the household.

Also, the study showed that 11.1 billion pieces of plastic are located in the coral reefs which causes deadly diseases to almost 90% of coral life there. And the predictions say that this will continue to happen so by 2025 the amount of plastic will increase to 15.7 billion pieces.

Plastics in the kitchen are an integral part of human life even though their safety is in question. That is why it's important to pay attention to labels and use products made of good plastic like polyethylene. Additionally, to prevent the negative impact plastic have on the environment, people should recycle and use these products responsibly.